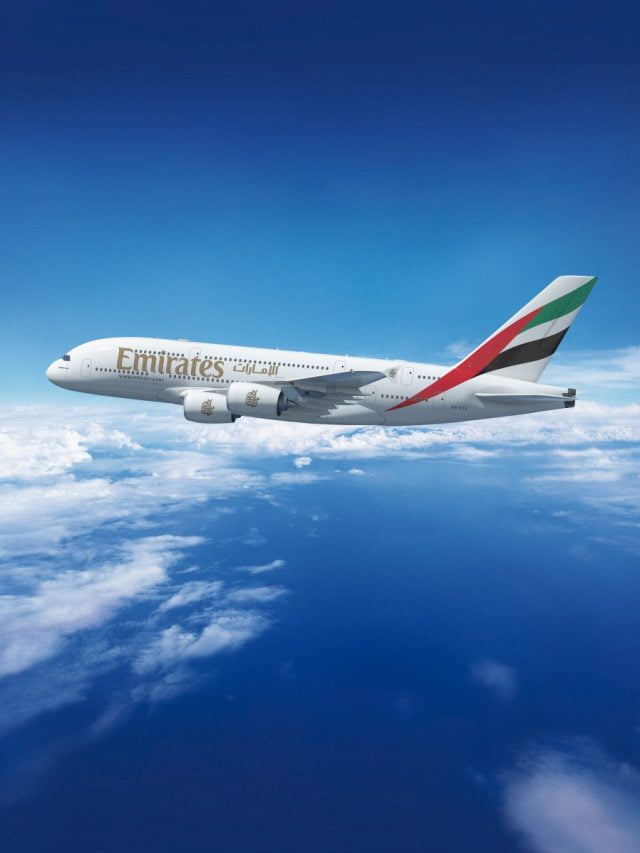 Emirates to Fly Iconic A380 Aircraft to Bengaluru: Check Pictures

AirAsia is a Malaysia based low-cost airline. It is also the largest airline in Malaysia based on the fleet size. Earlier this year, the airline had implemented a new policy keeping social distancing in mind, the policy said that a passenger can only take one bag along with them in the cabin and the bag size should be such that it could fit under the front seat. The policy initially was that the baggage should not weigh more than 5 kg but later in the April end, AirAsia decided to allow 7 kg baggage instead of 5 kg. Passengers with suitcases weighing more than 7 kg were not allowed to carry the bag onboard as the suitcases would not fit under the front seat.

Looking at the way demand for air travel is picking up, the airline has revised its baggage policy and AirAsia now allows carrying two bags in the cabin. However, it is to be noted that the bags should not weigh more than 7 kgs. The two bags can be a trolley bag, laptop bag, handbag or a backpack. AirAsia said that the measurement for the trolley "must not exceed 56cm x 36cm x 23cm including the handles, wheels and side pockets".

As per the AirAsia, the new policy which allows passengers to carry two bags in the cabin will be implemented from today.

Also Read - Etihad Airways Economy Class: Is It Worth Boarding?

A Hodophile who enjoys Nature, Food & Technology. At AviationScoop, I focus on #Aviation - Apps, Technology, Consumer, Luxury and Travelling Experience.