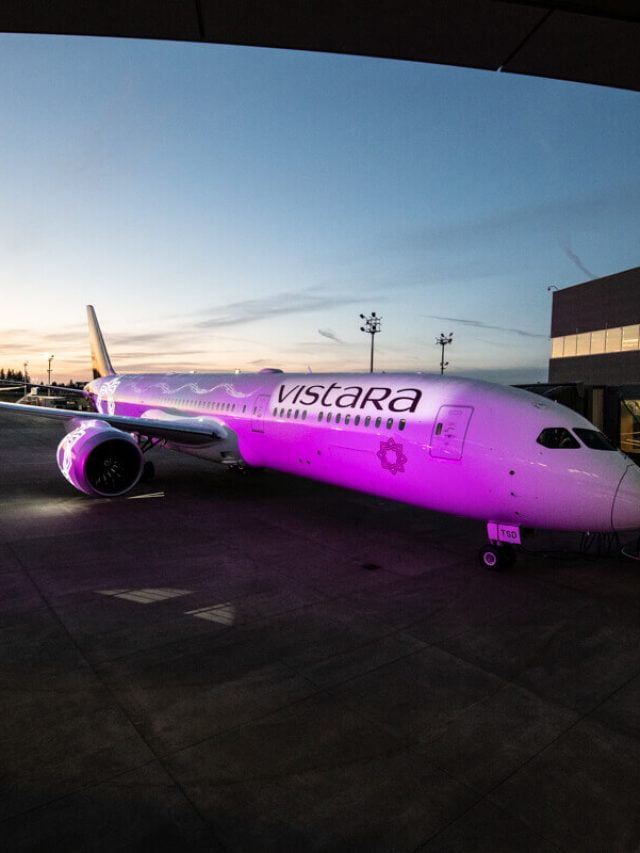 The Federal Aviation Administration (FAA), the governmental civil aviation body of the United States, has issued a warning to Air India about the potential malfunction in braking system and steering functions of specific models of Boeing 787 aircraft. The advice primarily applies to 23 Dreamliner aircraft (B787s) of Air India.

According to a senior Air India official who spoke to Times of India, FAA has given a list of components that need to be changed in Dreamliner aircraft. The service bulletin has given a timeframe of five years within which the parts have to be replaced. Hence, there will not be any immediate grounding of Air India Dreamliner aircraft for the maintenance works.

Alongside, Air India has said that the airline will start the work as mentioned in the service bulletin as soon as the spare parts are available.

Air India usually carries out heavy maintenance check every 1.5 – 2 years during which the airline will thoroughly check each part of the aircraft. The replacement of components will be carried out then. The airline plans to share the schedule of the next heavy maintenance check to Boeing to ensure the availability of parts on time. Air India has notified the Directorate General of Civil Aviation (DGCA) about the need to modify Dreamliner aircraft as per FAA service bulletin.

There are no safety concerns. They have been flying with us for all these years. FAA has done some investigation and found certain areas that could potentially see a snag. Accordingly, they have issued an AD, but they also feel the changes mandated can be carried out over five years. We are not going to wait for that long and do it much before that, Air India official spoke to Times of India.

Air India has other Dreamliner models that are already grounded for maintenance works. Among the 27 B787-8 aircraft, three are grounded. Another model Dreamliner VT-ANU was grounded since March 2019 but recently resumed to service.

According to Boeing, it has already made the necessary recommendations earlier through service bulletins published prior. FAA’s new mandate aligns with Boeing’s previously issued recommendations.

Also Read: New Flights on Domestic and International Routes to Begin From Next Month: Air India

Ria is a lead news writer at Aviation Scoop. She writes from dawn to dusk, reads in the evenings, and draws at some ungodly hours. She loathes human interaction and finds solace in the sweet, musky smell of old books, and rain.