According to reports, the airline is working with a staffing agency to hire cockpit personnel for its aircraft, and the monthly wage on offer is $11,500. 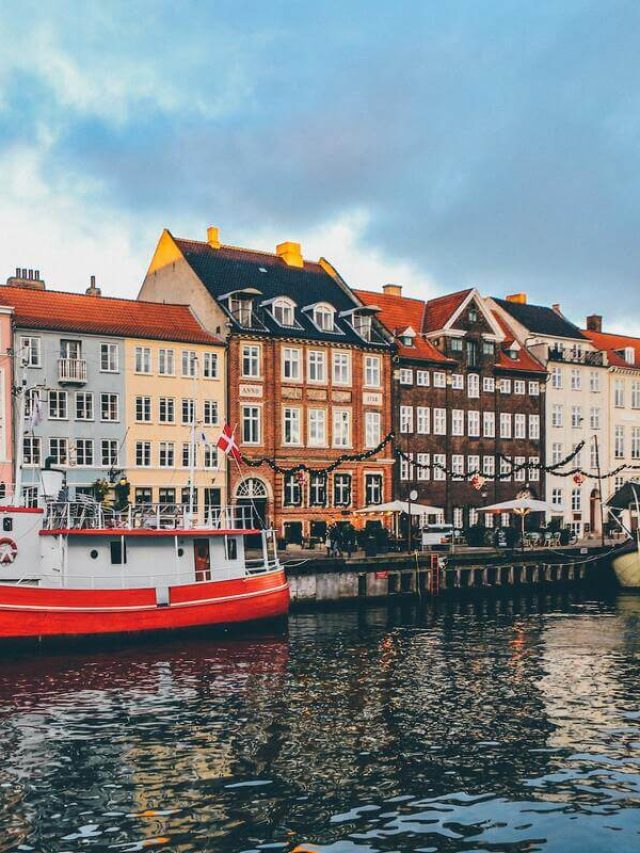 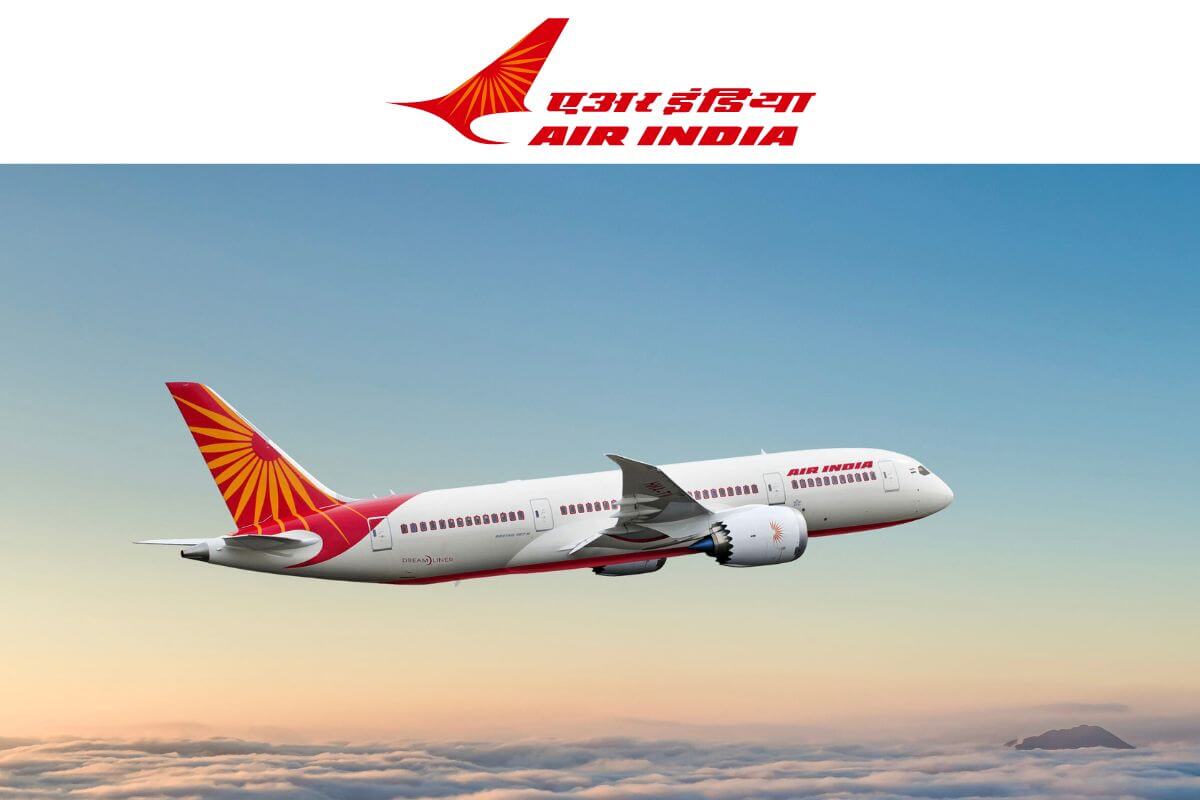 Air India is moving through with its intentions to expand into the US at full speed and is trying to acquire a number of widebody aircraft trained pilots to fly the extremely long-haul trips. The carrier is reportedly looking for pilots abroad as it prepares to take delivery of more Boeing 777s to increase its US flight capacity.

Boeing 777 pilots to Expand US Operations

As it looks to expand services to the US, Air India is experiencing a shortage of trained pilots for Boeing 777 aircraft. The airline requires about 100 pilots with the necessary training and experience to fly the five Boeing 777-200LRs that were previously operated by Delta Air Lines.

According to a Mint story citing a source with knowledge of the situation, “Air India was already facing a shortage of pilots, and the recent announcement of the induction of 5 Boeing 777 planes in the next four months and new flights to the US have added to this shortage.”

Some reports indicate that the airline may add six to ten more widebody aircraft on short-term leases, even though it is anticipated that it will place a consolidated firm order for aircraft in the near future. If that occurs, there will be a considerable increase in the immediate need for pilots.

In India, hiring foreign pilots is nothing new. Airlines have historically used this strategy when the nation lacked sufficient skilled pilots to fly its expanding fleet. Although Air India has in the past used international pilots, hiring local talent is always less expensive.

A source told Mint, “Air India has sought 100 pilots from the market. Though they say they will prefer Indian pilots, they are also open to hiring expat pilots. While these pilots come at 40% higher cost compared to the cost incurred on hiring an Indian pilot, it is also a fact that experienced wide-body pilots are not easily available in the domestic market.”

According to reports, the airline is working with a staffing agency to hire cockpit personnel for its aircraft, and the monthly wage on offer is $11,500. (net of taxes). A pay-out of $133.30 per hour for flights longer than 70 hours will also be included in the benefits.

Some Indian pilots disagree with this, claiming that their country already has enough competent pilots to operate the 777 aircraft owned by Air India. One senior pilot reportedly complained to The Economic Times that Air India is willing to hire foreign crew at considerably higher pricing even though Indian pilots are paid less than the industry average.

Air India has been preparing for a shortage of pilots for months now. In August, it was reported that the carrier will offer contractual employment to some of its best pilots post-retirement.

Like all AI employees, its pilots also retire at the age of 58. However, anticipating the need for a qualified workforce to fly its incoming fleet of new aeroplanes, Air India offered an extension to pilots with good safety records. Under the agreement, Air India pilots can fly up to the age of 65. 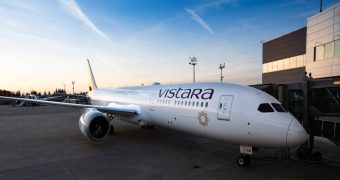